The slim and mobile professional

DCXpro is the simplest and mobile system for routine decontamination even in confined spaces. With DCXpro, harmful fungi, viruses, spores and bacteria are neutralized and inactivated within 30 minutes.

Parasites such as bedbugs and lice are effectively killed and prevented from reproducing.

The DCX method against bedbugs

In addition, bedbugs can carry a variety of infectious agents such as hepatitis B and hepatitis C, Q-fever, etc.

The environmentally friendly anti bug DCXF-AP decontaminant fluid not only kills adult bedbugs, but also inactivates their eggs and nymphs.

Also rendered harmless were those strains that have formed resistance to insecticides. The DCX decontamination process is effective and residue-free. Also completely harmless to humans, electric devices, animals and the environment.

DCX and Cloud-based Solution – what we offer

With this application you can easily control just one DCX or multiple DCX devices simultaneously from anywhere via your computer, smartphone or tablet, as well as monitor the decontamination process. 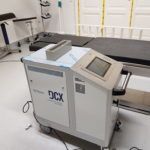 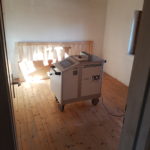 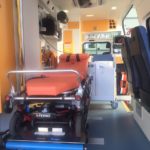 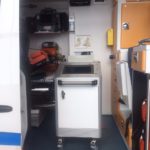 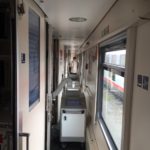 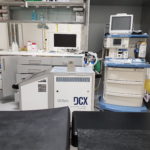 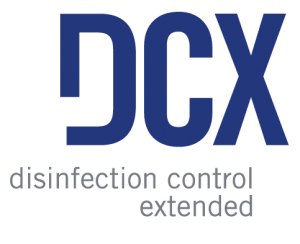 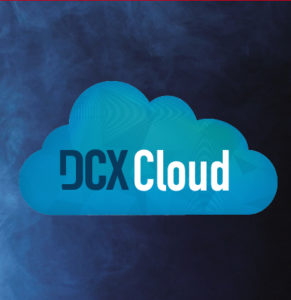 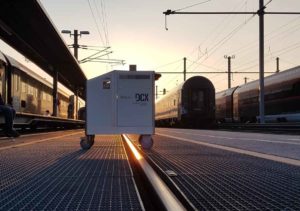 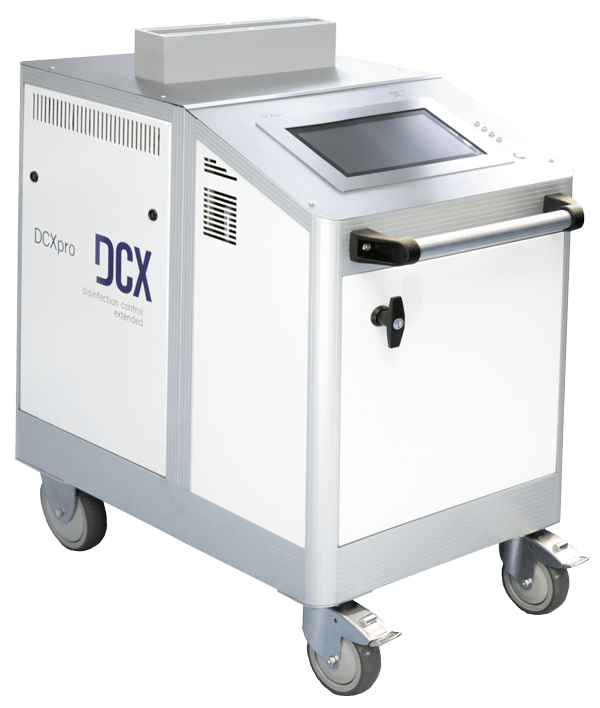 Routine decontamination could not be easier. Up to 16 DCXpro can be controlled with a single tablet and at any time you can view the status of the processes. This fully automatic decontamination system produced in line with Austrian quality standards guarantees optimal cost, time and process efficiency. 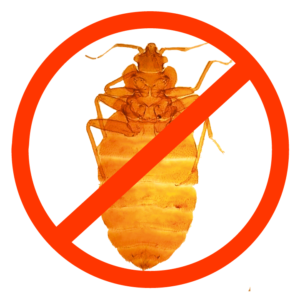